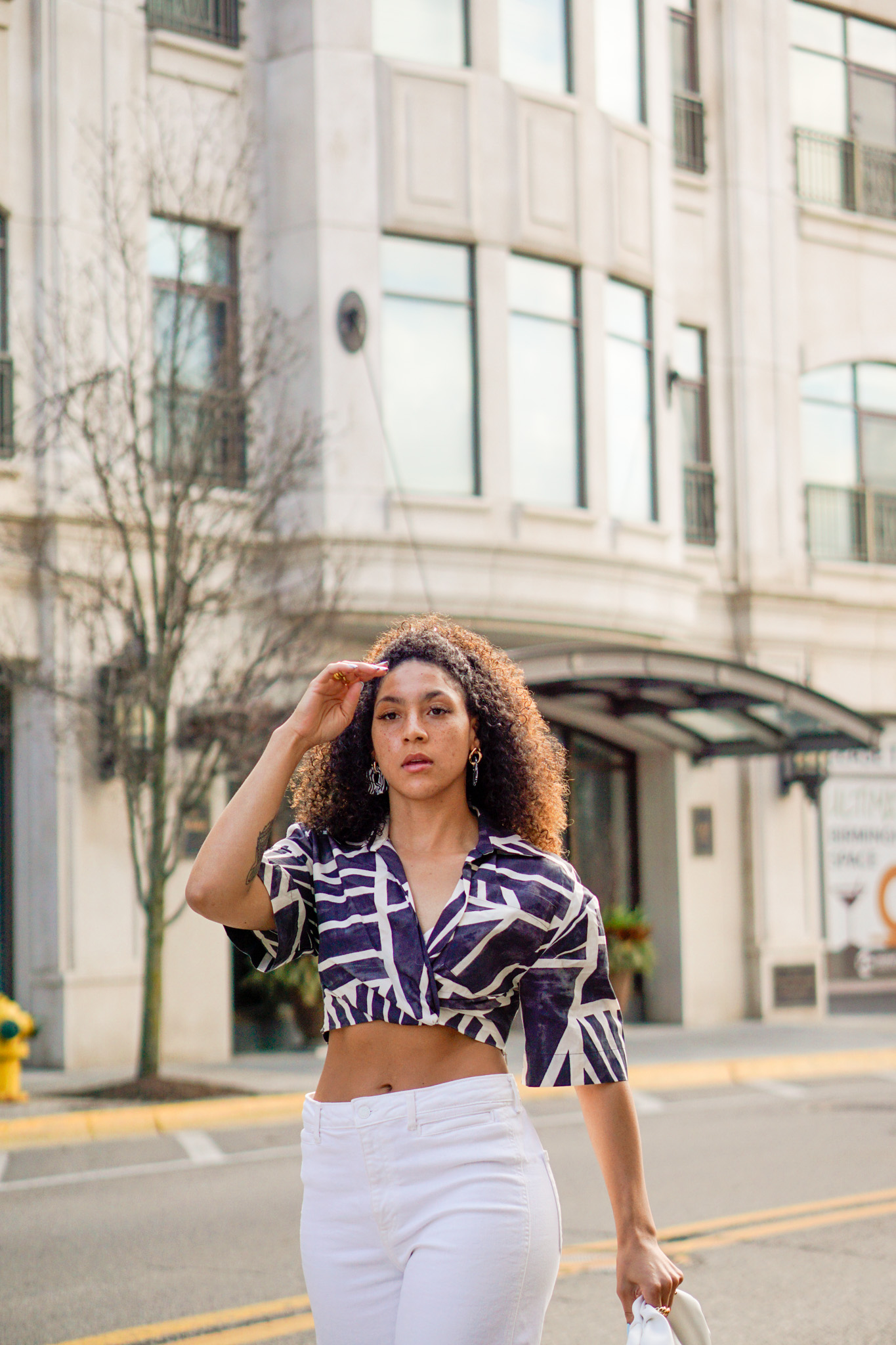 If you told high school me that I’d be rocking crop tops with the confidence of Tyra Banks, I would have laughed. Growing up in the late 90’s/early 2000’s the style icons that a young average weight mixed girl in a predominately white town had to look up to was Paris Hilton, the Olsen twins and Tyra Banks. What do the all have in common? They were rail thin, not a curve in sight. What solidified this beauty standard for me was that a lot of my classmates and teammates who attracted the cute boys were also rail thin. So as you can guess I spent pretty much my whole high school and college years thinking I was fat. As crazy at is seems I really spent 20+ years of my life thinking that because I wasn’t a size 0, because my thighs touched, because my stomach had never been flat, because my arms do the thing, that I was fat. And like everyone else who thought they were fat in that era, that meant certain clothes were off limits. Celebs were constantly shamed like Tyra was when she reached 150lbs and had a faint hint of cellulite in her bikini to serve as a reminder of what clothes non-rail women weren’t supposed to wear. Thinking back on this a sad realization hit me, I avoided wearing so many things because I thought my body wasn’t made for clothes. It wasn’t until much later that I learned the importance of finding clothes that actually fit my body. I share this story with you in hopes that you aren’t doing what I did. That you aren’t secretly wanting to try something but holding yourself back because you think it might not look good on you. I’m here to tell you that if there’s something you want to wear, rock it! You only get to live this life once. Your body is beautiful as it is and you deserve to dress how you want to. So if you’re wanting to rock a crop top but are unsure where to start, keep reading for my tips below. 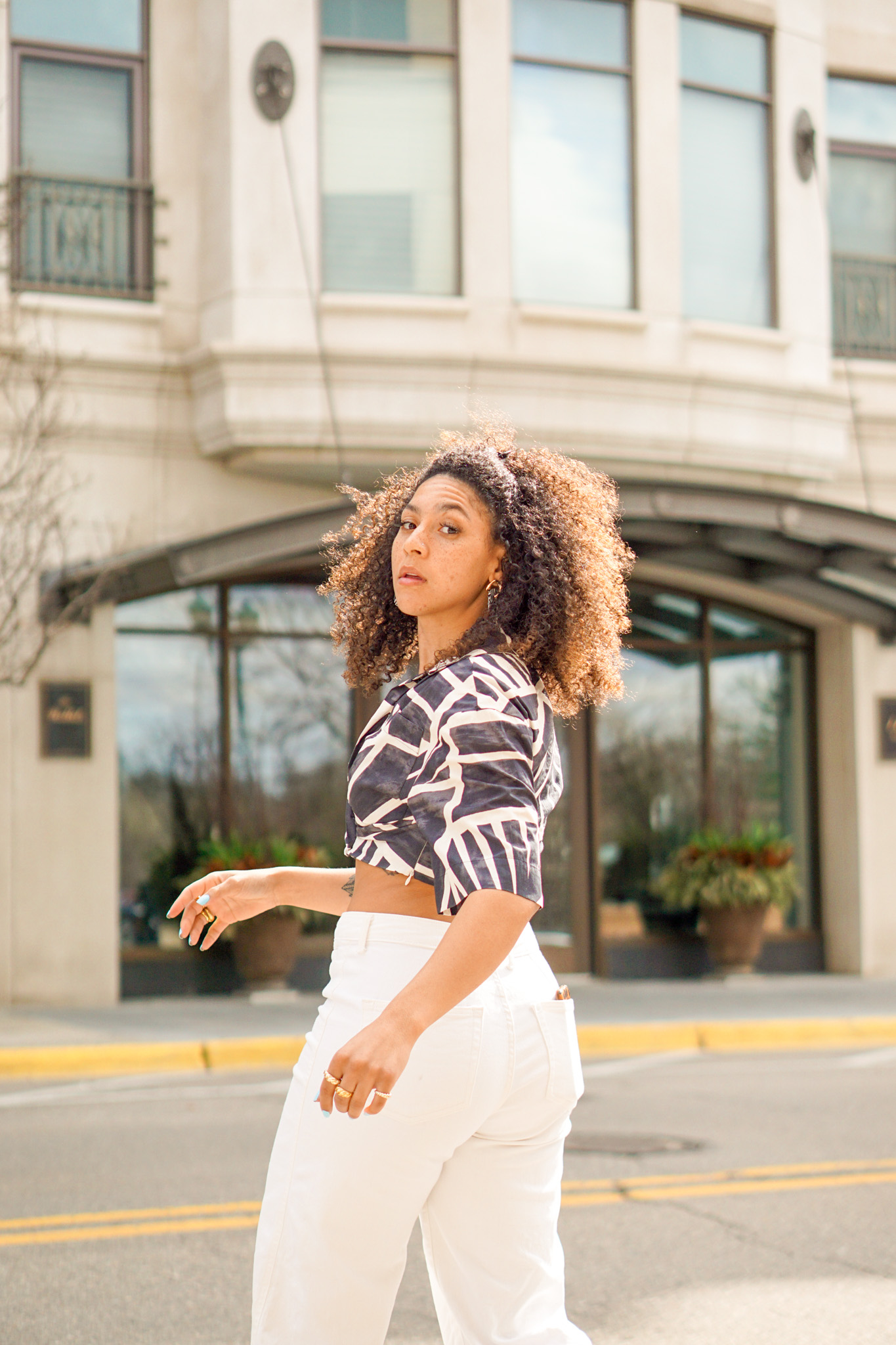 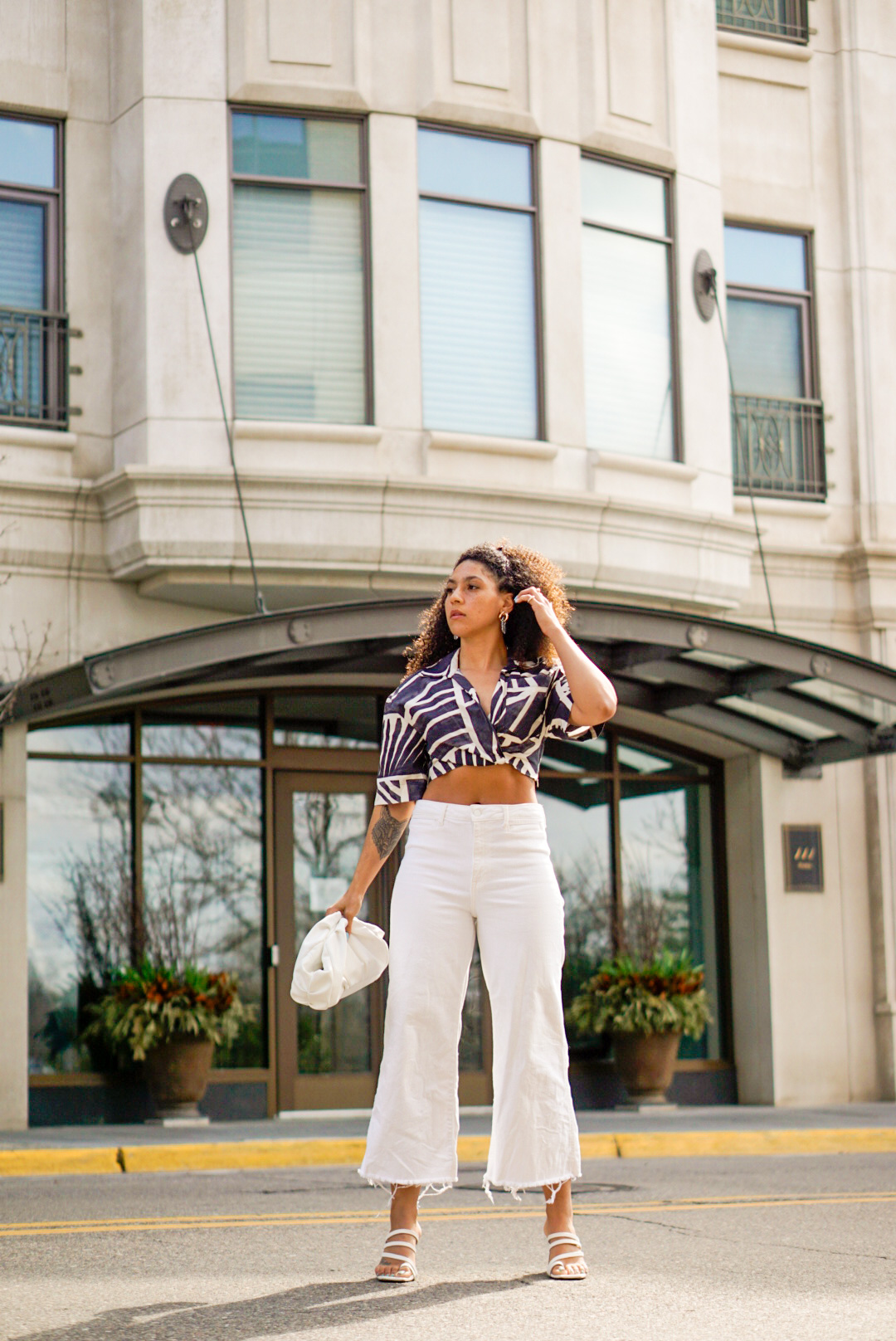 How to Pick a Timeless Wrap Front Crop Top

I know it can be hard to decide if a piece like this is worth the investment. While I’m definitely the friend who will encourage you to treat yourself, I will always suggest when it comes to buying clothes that you sleep on a purchase. With some rest and fresh eyes you can see a little more clearly if it’s what you truly want. When you choose wisely and take care of your pieces, you’ll find yourself reaching for them year after year without hesitation. If you’re looking to pick a wrap front crop top that won’t go out of style, here are my tips: 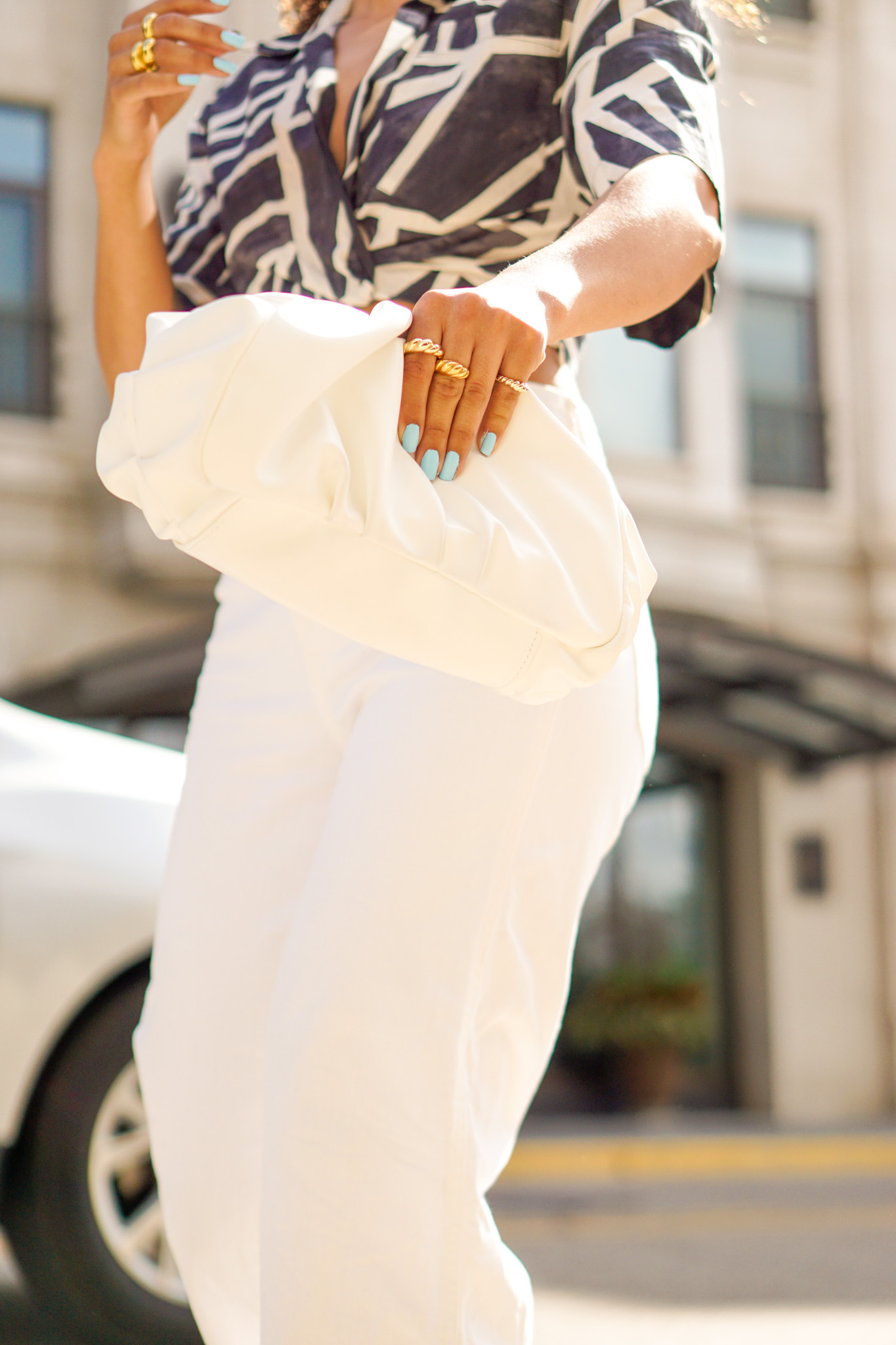 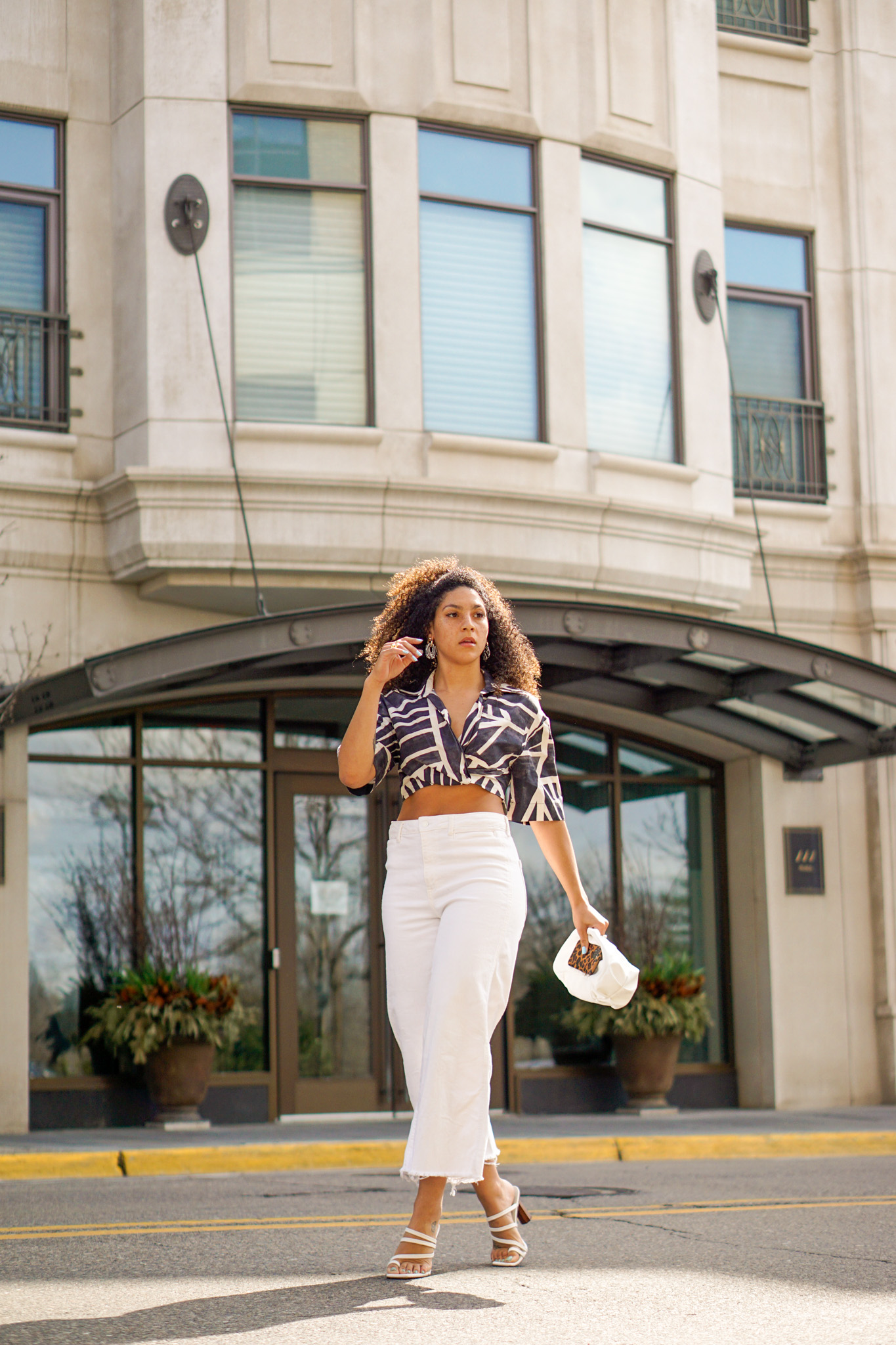 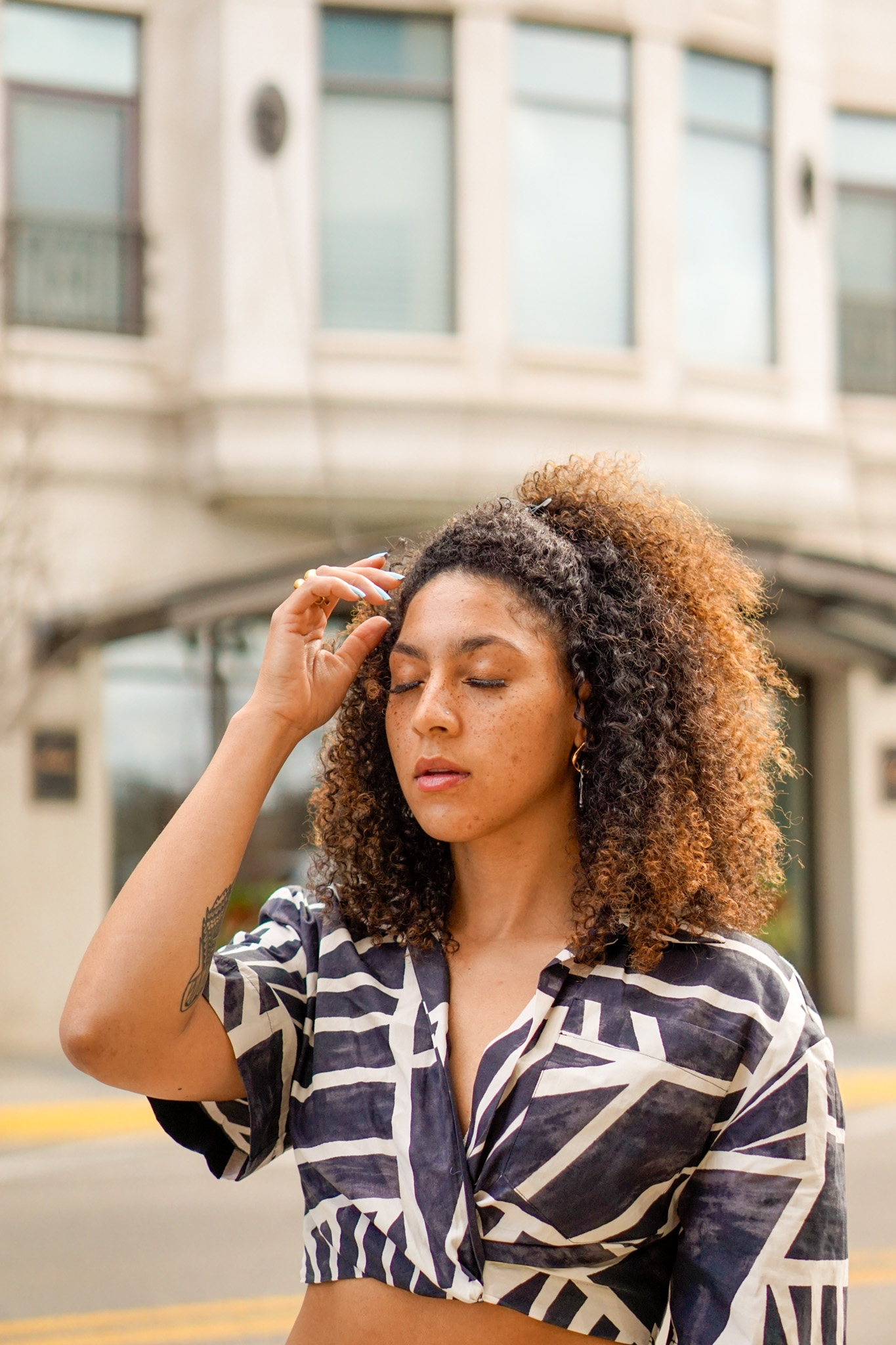 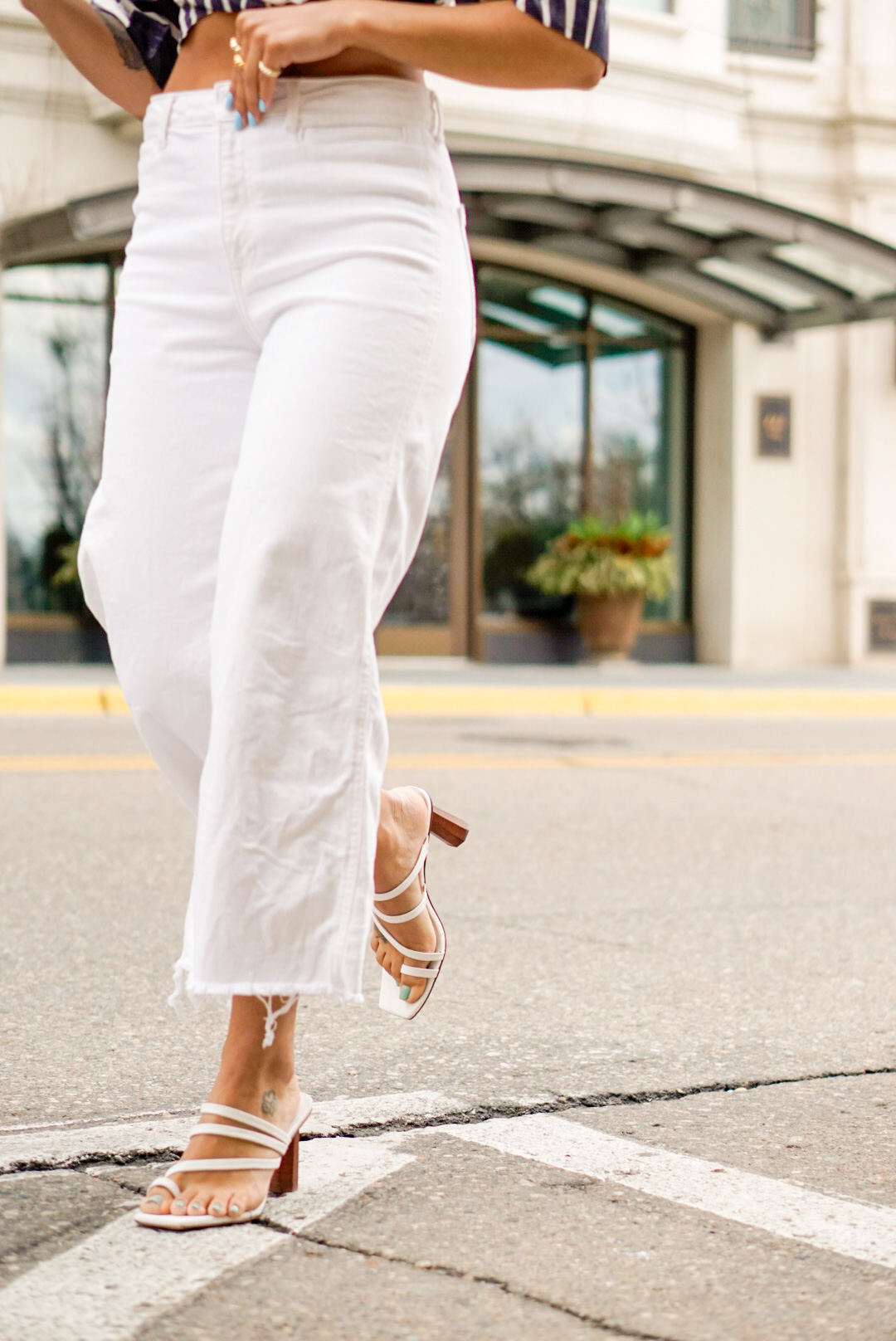 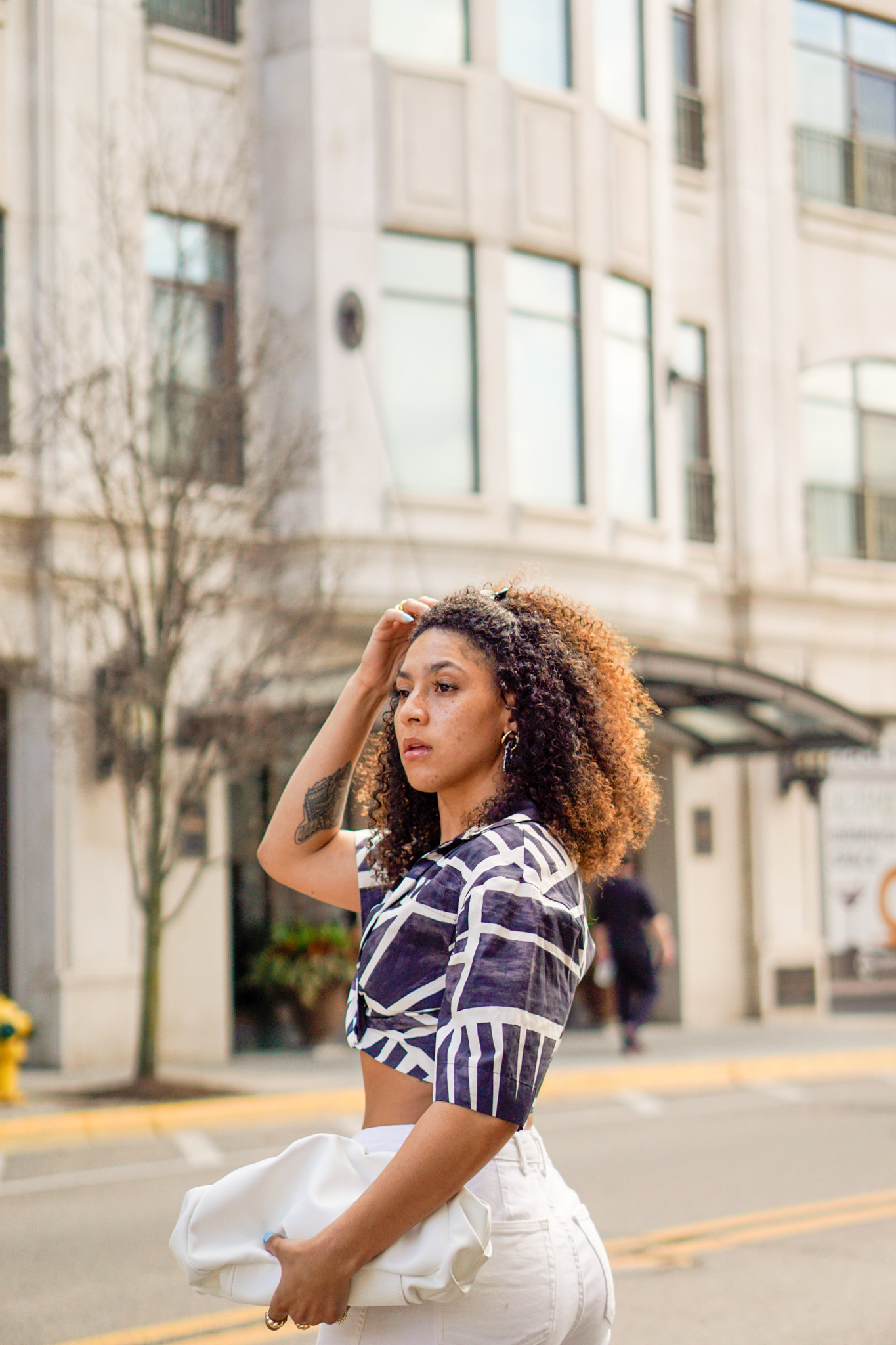 Be sure to Pin this outfit so you can refer back to it on those days you don’t know what to wear. If you’re looking for even more ways to take your style to the next level:

I wanna know, what’s your fave spring outfit combo?  Tell me in the comments below!

Are you team falsies or mascara? • Over the pan

What's your favorite part of your home? ✨ Clutc

Return of the Wrap