On a rare, or not so rare these days, occasion I like to dabble in maximalism. Exploring loud patterns, bold colors, crazy textures all jumbled together. It’s a skill I’ve always admired in other women. Not shrinking their personality, or style, to fit in. But I admit it takes a certain level of confidence to wear something that makes a statement without a care about what the rest of the world has to say. A level that I hardly ever find myself at.  Recently I’ve been experimenting more with mixing and matching in a way I haven’t before and I think it’s because I’ve really been feeling myself lately. I find that when things in my life come together in a way I’d hoped, I feel brave enough to try new things. In this case not only a leopard print coat, but also mixing it with even more leopard print. You guys know that leopard has always been one of my favorite prints but I always styled it in a safe way. Late in 2016 I played around in the form of accessories: shoes, purses, scarves. Things that can add a pop of personality without being overwhelming. In fact it wasn’t until last year when I finally took the plunge and added an article of leopard inspired clothing- a skirt. From there my obsession has grown out of control. My boyfriend is slightly terrified he’ll wake up one morning and I’ll have magically transformed into a leopard. The reason I invested in such a statement making coat for winter is because it’s the easiest way to be stylish when it’s cold out. I mean when you think about it, the first thing people will notice is your outerwear. So instead of joining the sea of black puffer coats I wanted to stand out with a fun print.  What makes this coat so great is the coloring, it’s not too bright or dark so it can be easily mixed and matched with just about anything. If you’ve been on the fence about such a statement making coat I say go for it! The worst that can happen is you don’t like it and you return it, but odds are you’re probably going to thank yourself and wear it all the time. 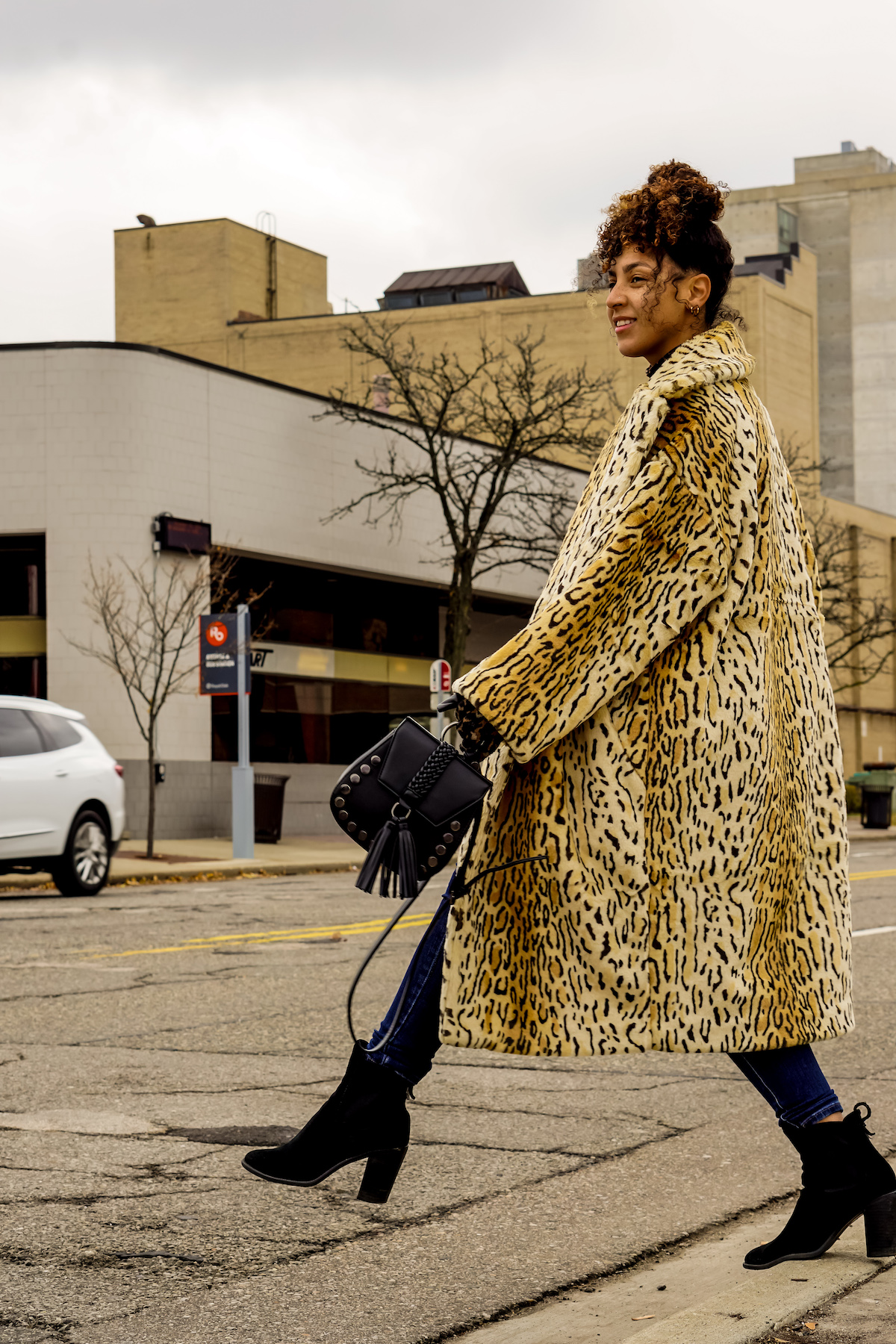 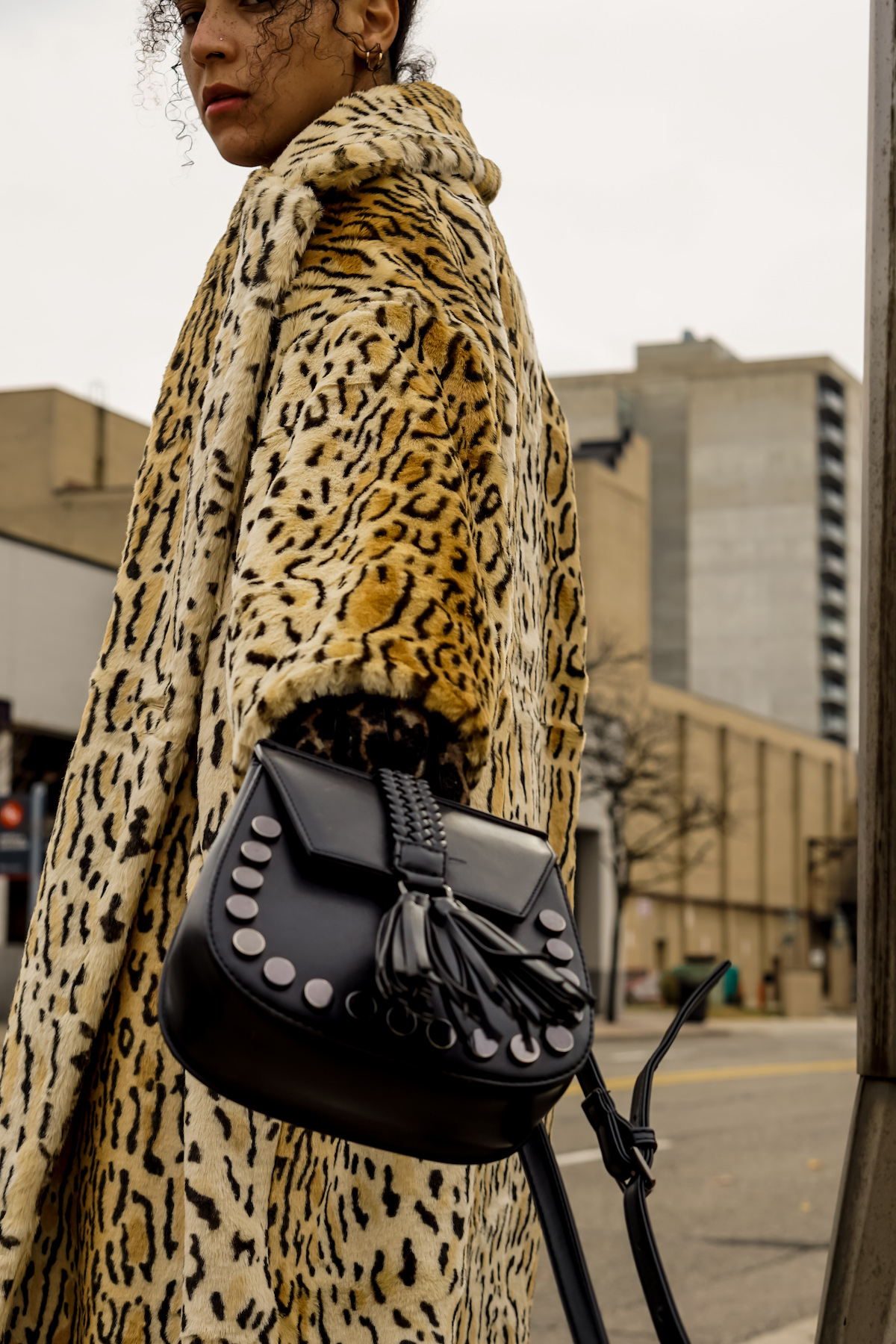 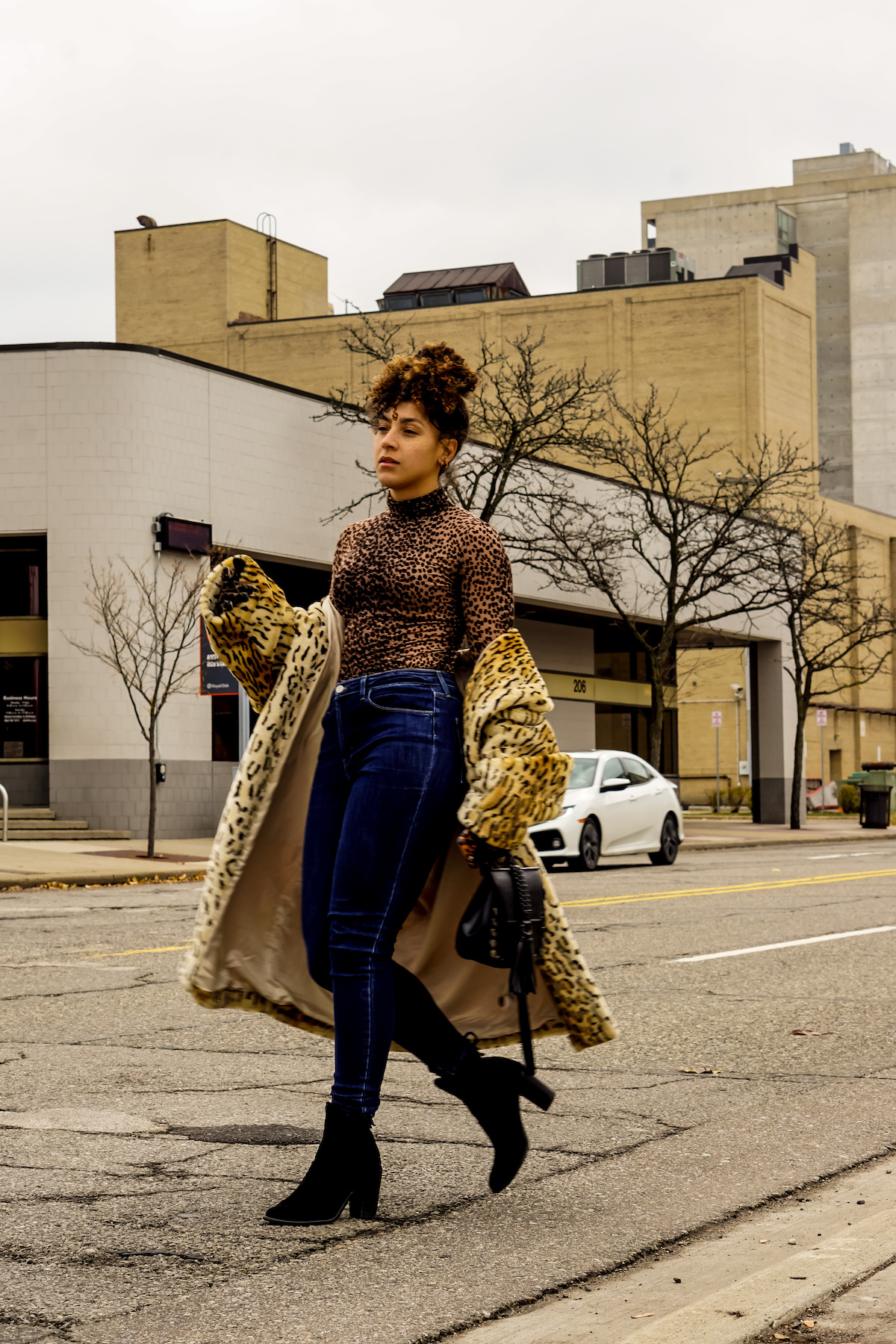 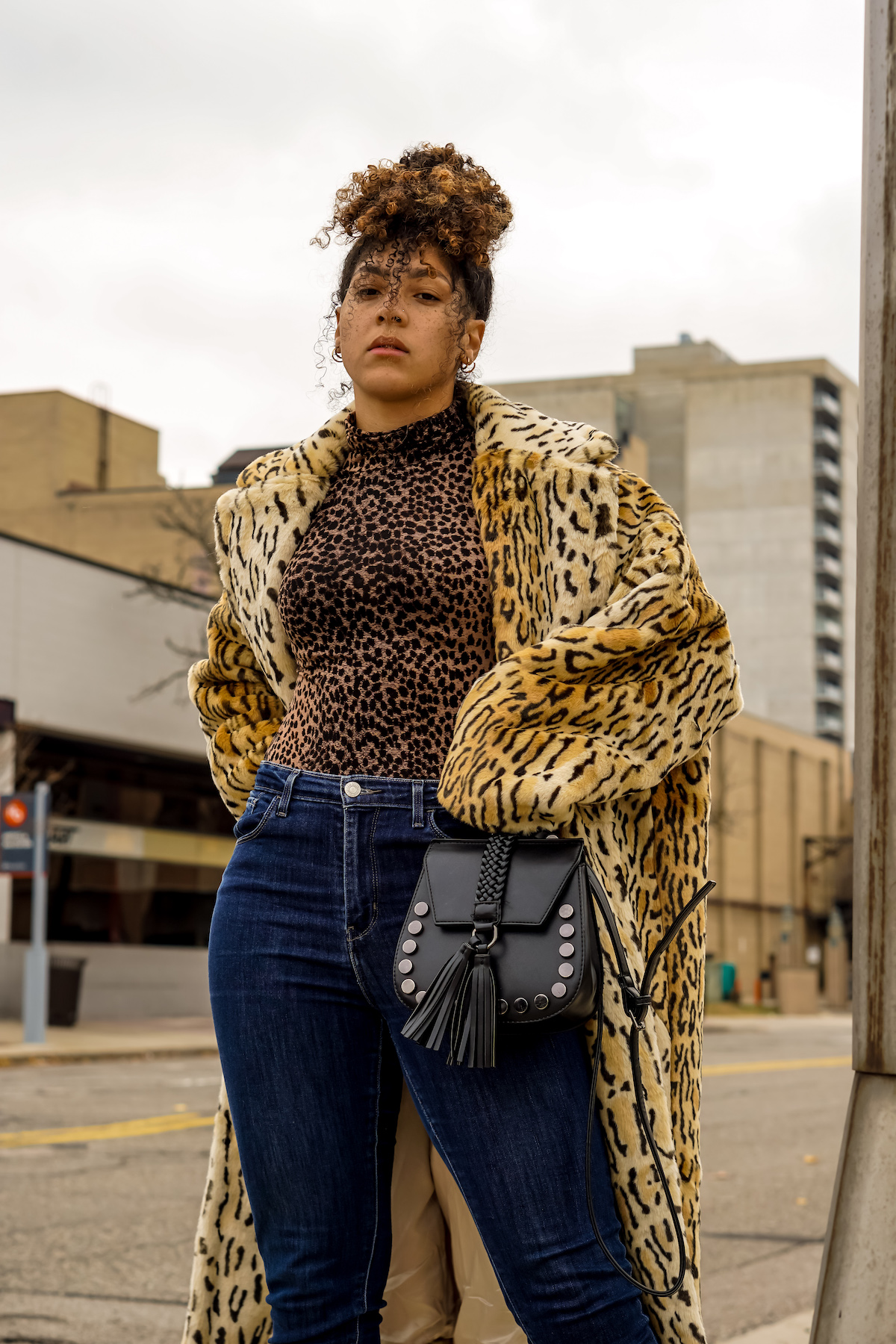 This post contains affiliate links, which means that if you click on one of the product links, I’ll receive a small monetary incentive that is of no charge to you. 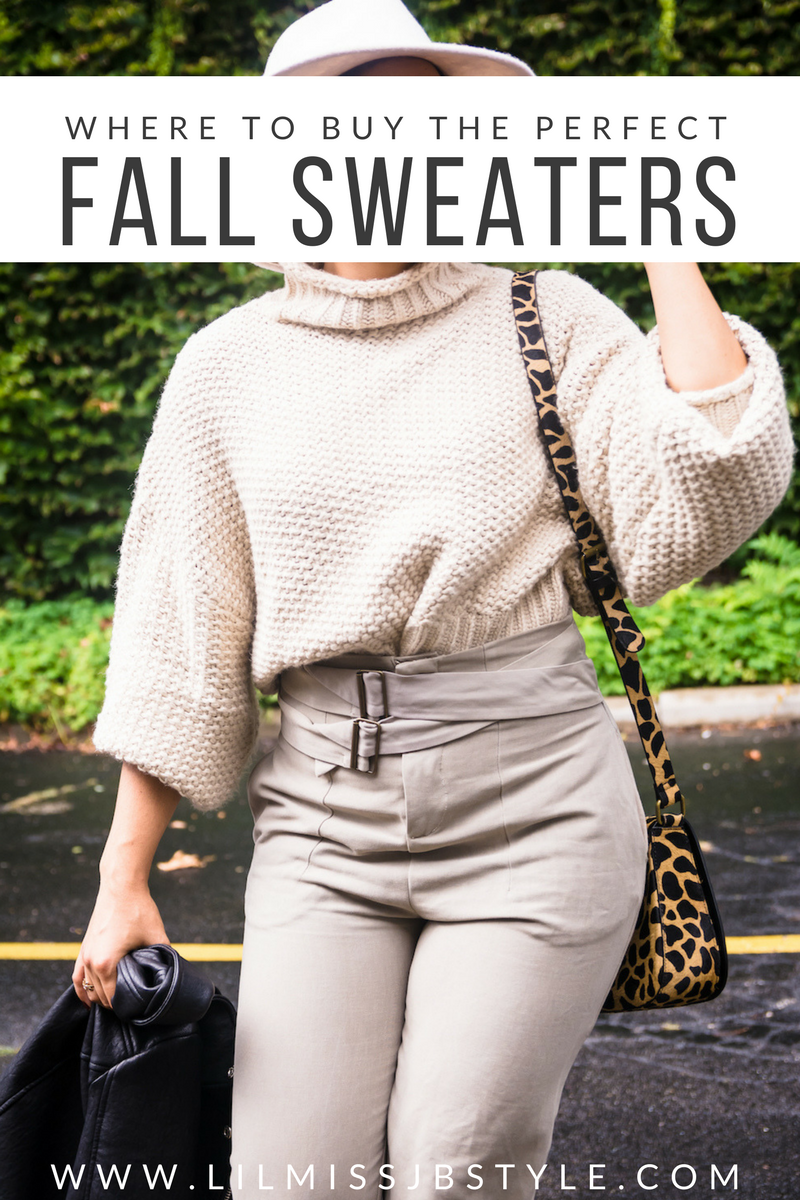 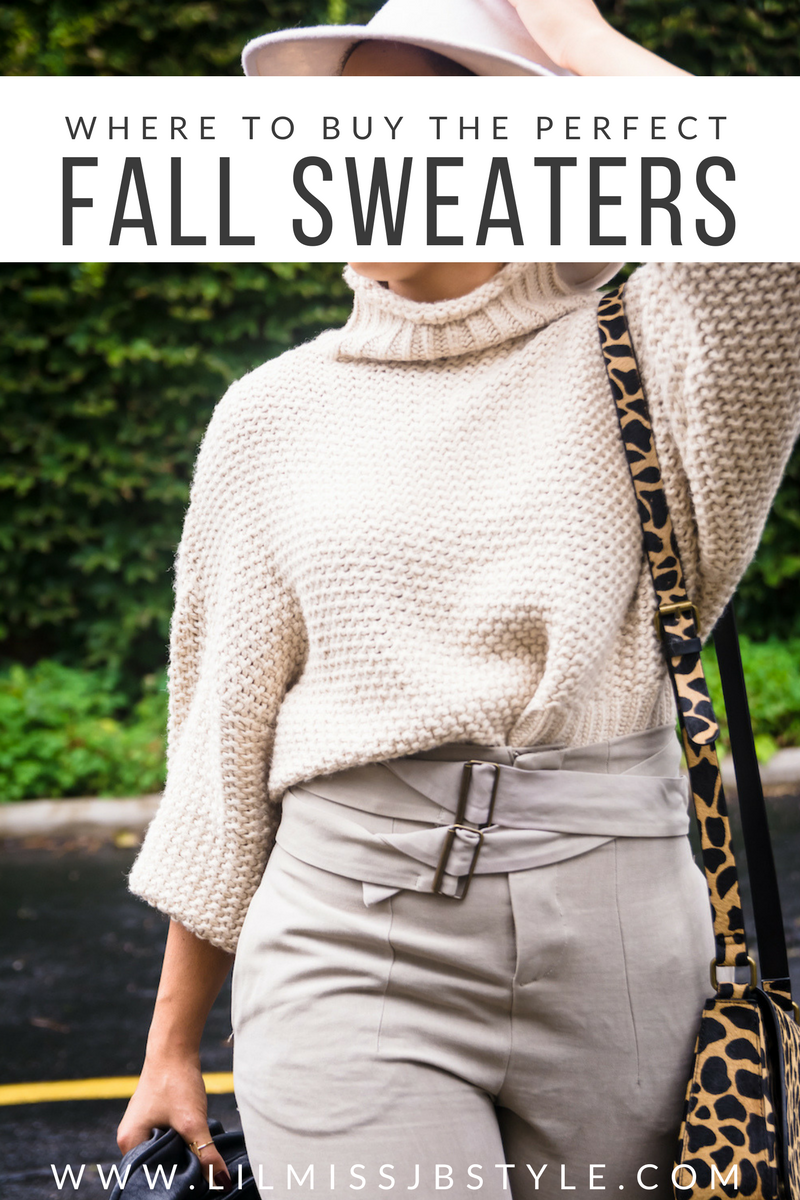 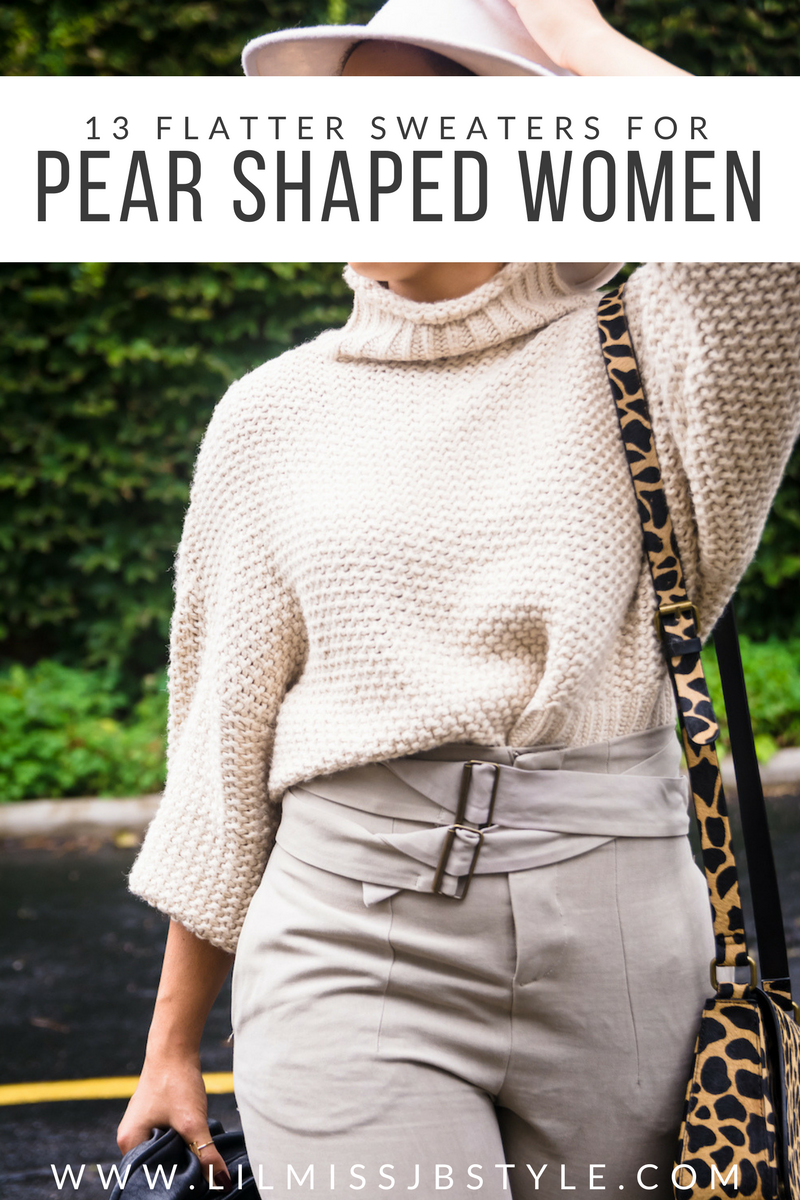 Orange you glad it’s the weekend?! Spending mine

The streets are callin you? That’s crazy cos the

Imma put you onto a new black women owned brand re

Remember you still have time to become who you wan