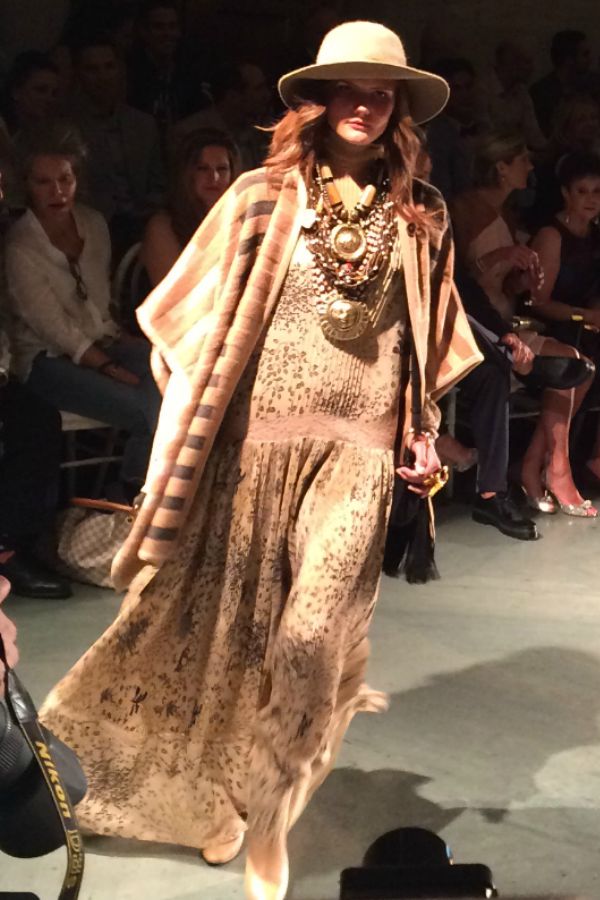 Last Thursday I had the honor of attending one of the Detroit Institute of Art’s (DIA)  largest fund raisers, Fash Bash.  Fash Bash has been going in Detroit for years, but this year hundreds of men and women put on their finest threads and came to the DIA to watch the “Art of Fashion” put on by the DIA’s Junior Council in collaboration with Neiman Marcus.

Now I didn’t happen to snag any pictures of the street style, sorry guys, but to be honest many women donned cocktail dresses and even formal gowns for the event.  The real people to watch were the men, from metallic suits to floral trousers I think the men were a lot more fashion forward and experimental with their outfits than the women were.  Don’t get me wrong, there was an occasional look that caught my eye, but the men really stole the street style show in my opinion.

Overall Fash Bash itself was such an incredible experience.  The room was buzzing with excitement, and probably from people who had had one too many drinks, as the fall themed show began.  Though it was short, each outfit had us in awe and gave us a lot inspiration for the upcoming season!  Afterwards we were greeted by food, drinks and some great music.  The Afterglow experience was awesome, from melt in your mouth mac and cheese to dancing with strangers the night was definitely one for the books.  Keep scrolling to see some of the looks I captured from the show and to see what I wore to Fash Bash!

Also don’t forget to vote for me as Fashionista of the Month to help me with the chance to be featured in StarCentral Magazine! 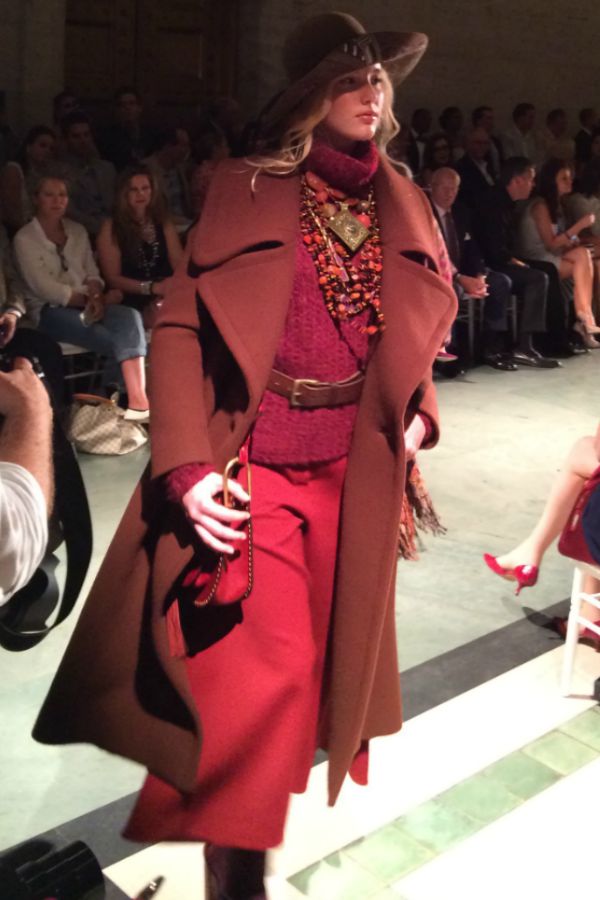 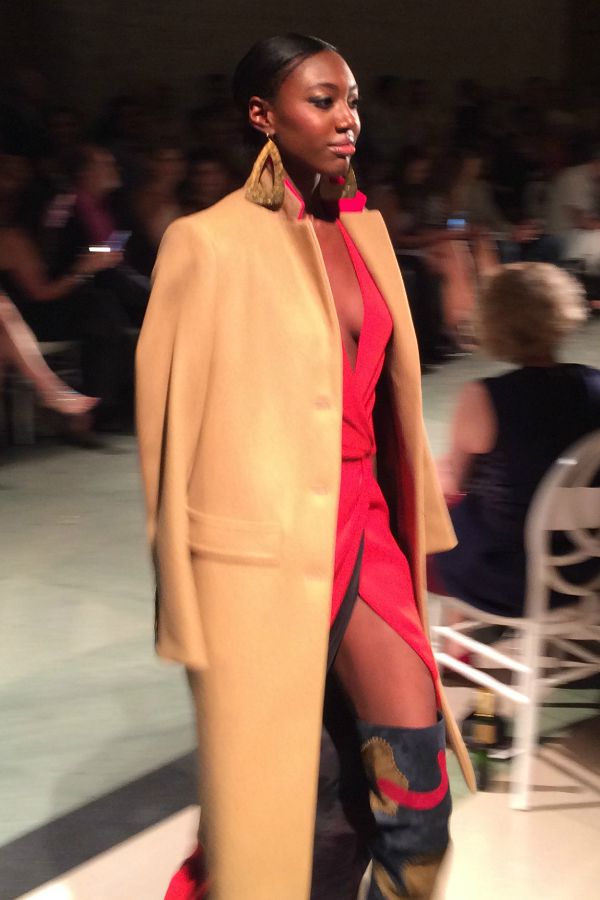 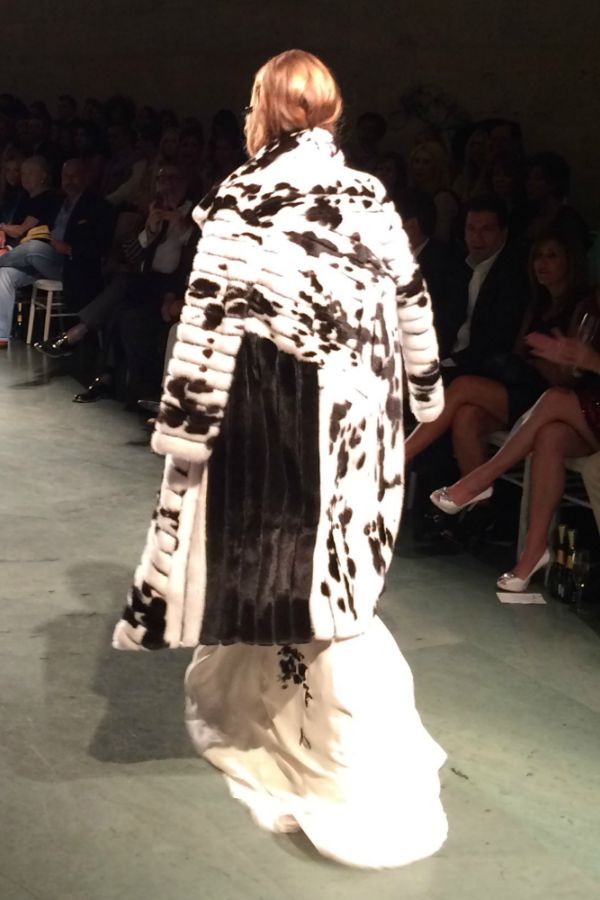 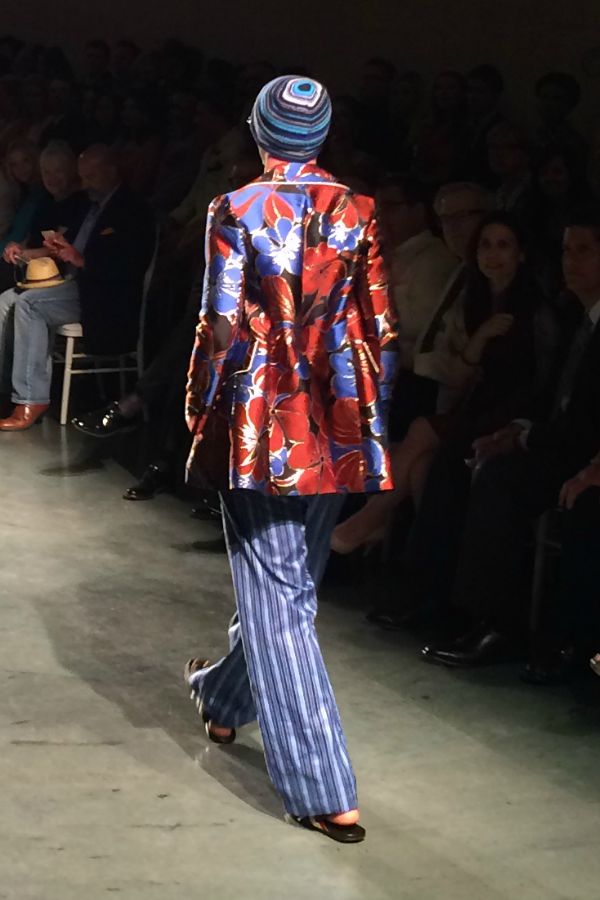 Can you tell that 70’s was a big theme?  That’s cause it’s not going anywhere anytime soon, stay tuned as I’ll be sharing a post on ways to incorporate the 70’s into your wardrobe.  I also loved the monochrome outfits with neutrals, shades of red, navy and of course classic black and white, all of which, well except for navy, I’ve done.   Wearing bold prints and mixing colors, was another trend that was in heavy rotation and one that I look forward to trying to bring into my personal style as it evolves.  Now for what I wore. 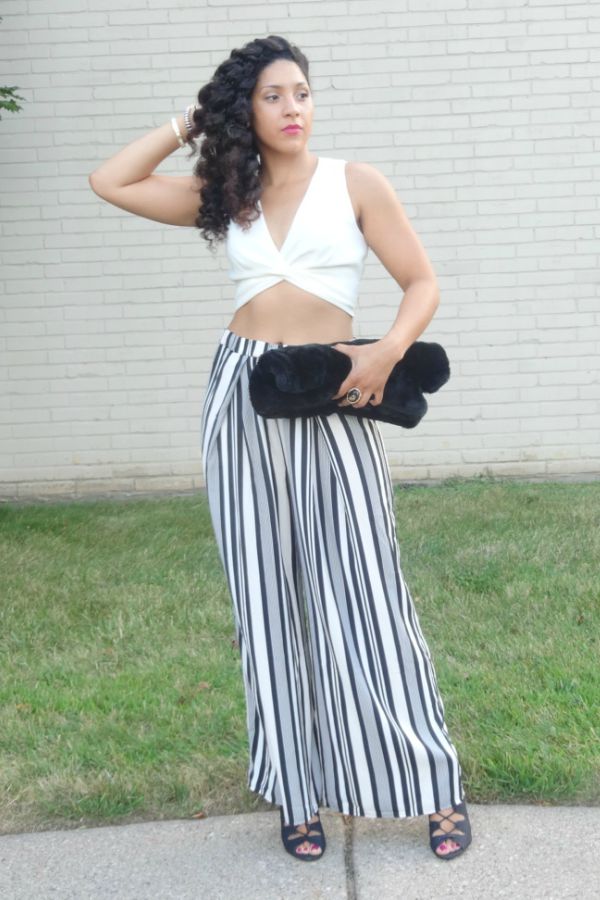 As you guys can probably tell by scrolling through my other looks, I am not a huge dress person and I wasn’t going to make an exception for Fash Bash, especially since I wanted to stand out from the crowd.  The great thing is with the evolution of style women no longer have to rely on dresses or even expensive clothes to create a statement or formal look.  My tips for picking versatile clothes that you can wear for your next formal occasion are: 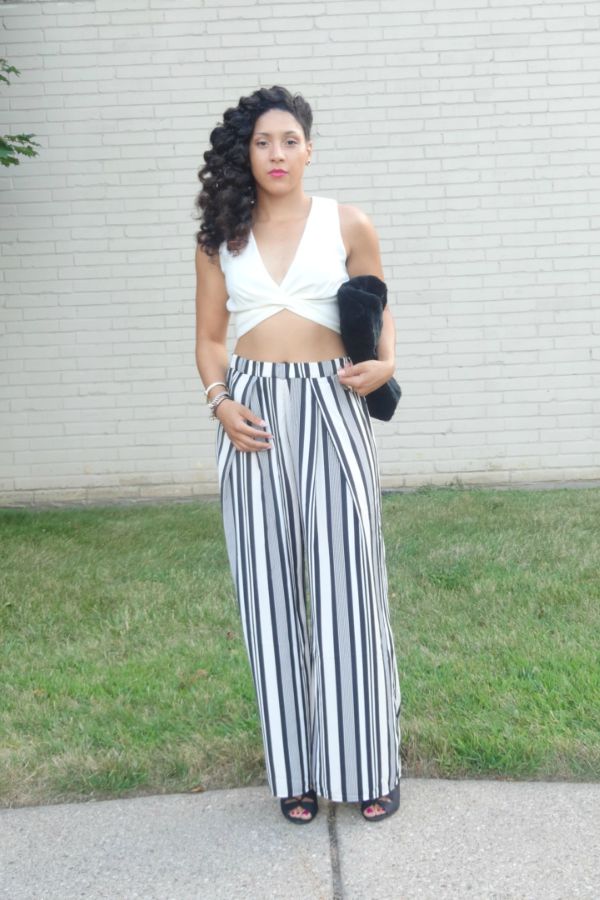 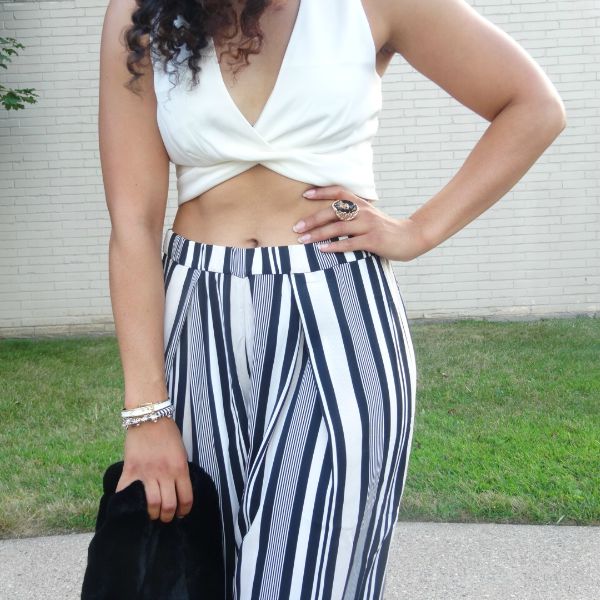 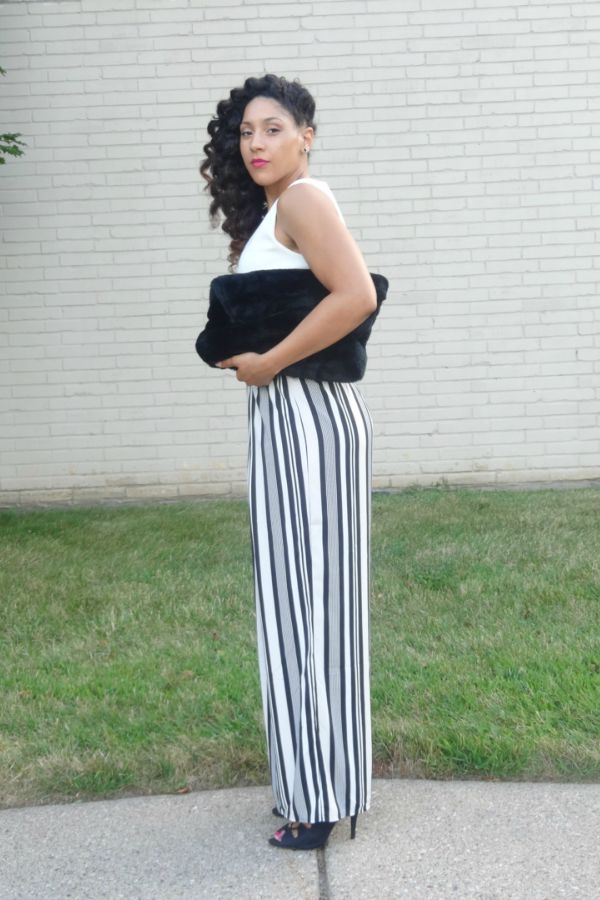 See how else I’ve worn these H&M Pants.

Make sure you’re following me on:

What is a Personal Stylist and Why You Need One